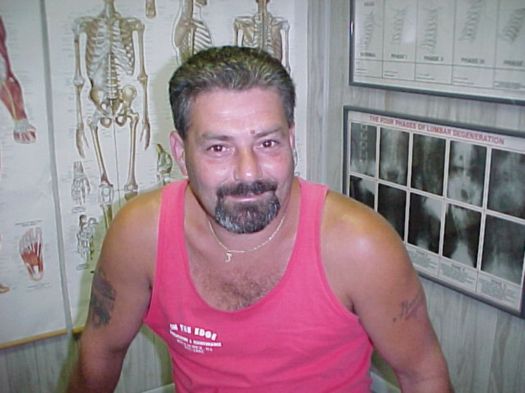 George has been a patient at this office since 1996. When he first came in for treatment it was for back pain. It was not occasional pain, but pain so severe that he was unable to work as a contractor, a job he held for 12 years. In two years, he visited over 20 different doctors. He had P.T., X-rays, MRIs, and was on four different medications to help him deal with the pain.

He continued to get worse until a second Orthopedist referred him to this office. He thought it was strange that a medical doctor would refer to a chiropractor, but decided to give it a try. George did so well with care that he opened his own landscaping business, “On the Edge Landscaping”. George continues to treat to keep his spine in line and continues to feel great.