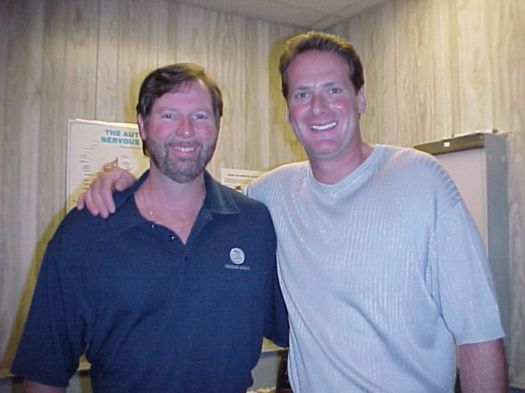 How far would you travel for an adjustment? Normally, Dr. John only comes to Pennsauken to visit his girlfriend and have an occasional adjustment while in town.

Unfortunately he was thrown off of an electric bull which left his back in bad shape. The problem is he lives in Texas and had a Tee time at Pebble Beach Golf Club in California, one of the top courses in the world.

After trying five chiropractors in Texas and one osteopath, his pain continued to get worse. Knowing he would have to forfeit his golf time if he did not get better, he flew to my office for an adjustment and then to Pebble Beach, where he was able to golf.