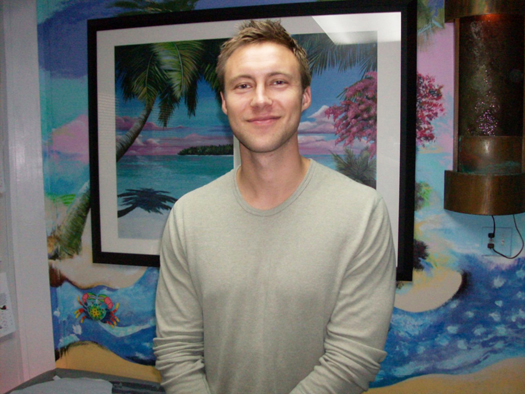 In April of 2008, Brian was diagnosed with a left-sided disc herniation that was affecting his left leg and causing significant low back pain. After trying acupuncture and physical therapy, Brian was referred to our office for treatment.

He knew this was his last chance as he was told he needed low back surgery for his disc herniation. The thought of surgery was very upsetting because of the level of activity that Brian maintains on a daily basis. In addition, he played basketball at St. Joe’s when he was in college.

Although healing the disc did take some time, Brian was able to return to full activity including playing full-court basketball with no pain in his back or leg.