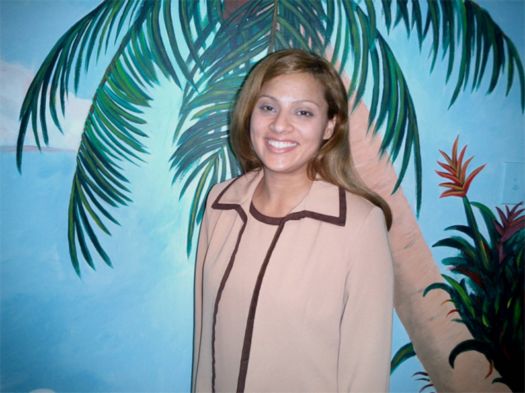 When Lydia entered this office at the beginning of Sept. of this year she was having extreme pain in her neck that radiated into her left arm and hand. She stated the pain was so bad that it was worse than childbirth! She was taking Oxycotin and Flexeril for pain.

She was also seen by an orthopedic surgeon who recommended epidural shots in her neck and possible surgery because of a herniated disc that they found on an MRI. She was also told she had 3 pinched nerves in her neck.

Instead of following the medical route, she listened to her husband who is also a patient and started treating at this office. In one week she was off all pain medication and she is now pain free.