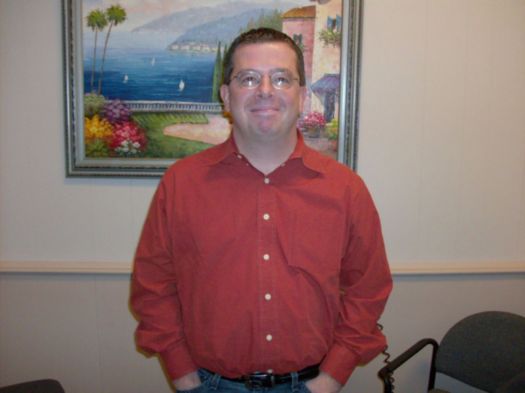 When John entered our office we both knew he had a difficult case, including a disc herniation in his low back causing frequent pain and intermittent extreme pain in his low back and left leg. The pain was so severe it was affecting multiple aspects of his life, including difficulty with sitting and even sleeping. He could only sleep three hours at most.

After medication including strong steroids nothing was helping. Chiropractic care including decompression therapy helped John greatly.

One of the things that we used to aid his recovery was orthotics in his shoes, which helps stabilize his pelvis and relieve pressure from his low back. He is now able to stand straighter and walk with better posture, which has significantly helped his low back. He now feels great!