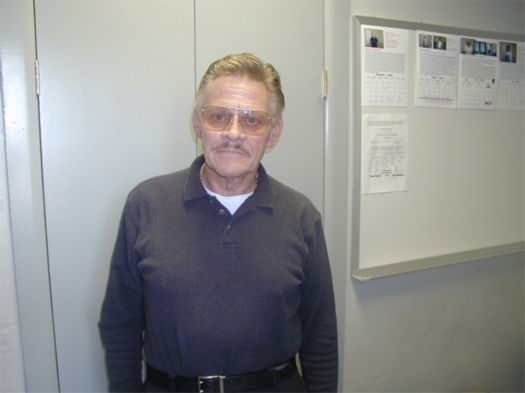 Warren began treating at this office on 8-27-03. In less than one month his entire health has changed. Warren has been suffering with severe low back pain since 1999.

He was diagnosed with four herniated discs in his lower back. He had three epidurals and a lumbar razotomy, a procedure in which they burn the nerves in the low back to try to control pain. He Still continued to suffer with back pain, and was taking 10-12 aspirins per day for the past year.

After correcting a misalignment in his back, using a special adjusting table and a Cold Laser, he feels much better and is no longer taking aspirins for pain. He also has much more energy.